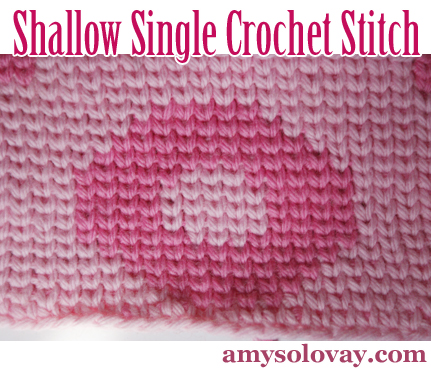 Be a better friend…

Renew my commitment to life, liberty and the pursuit of happiness, and to encourage others to do the same!

And of course, to blog more! 🙂